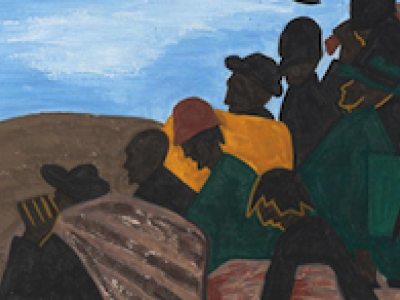 PEOPLE ON THE MOVE: Beauty and Struggle in Jacob Lawrence's Migration Series

Join us in Washington, DC for a guided tour of this profound and powerful exhibition by one of America’s greatest artists and storytellers.

More than 75 years ago, a young artist named Jacob Lawrence (1917–2000) set to work on an ambitious 60-panel series portraying the Great Migration, the movement between the World Wars of over a million African Americans from the rural South to the industrial North in search of a better life. The mass exodus prompted by wartime shortages and oppressive conditions for blacks in the South, was the largest population shift of African Americans since the time of slavery. Lawrence had spent the past three years addressing similar themes of struggle, triumph, and adversity in his narrative portraits on the lives of Harriet Tubman, leader on the Underground Railroad (1940), Frederick Douglass, abolitionist (1939), and Toussaint L’Ouverture, liberator of Haiti (1938).

The Council of New Jersey Grantmakers is very excited to include contextual cultural outings as part of its multifaceted learning journey Race, Racism and the Ramifications for Philanthropy.

This field trip will begin at 11:00 am at the Phillips Collection, which is based in the Dupont Circle neighborhood of the nation’s capitol. CNJG has arranged to have a private lunch with one of the museum’s education staff to discuss the exhibit and then provide a guided tour of the exhibit.

Registrants are responsible for making their own travel arrangements to Washington, as well as any other accommodations.

COST: $85 for CNJG Members and Non Member Grantmakers.
This covers the registration cost for museum admission and lunch. 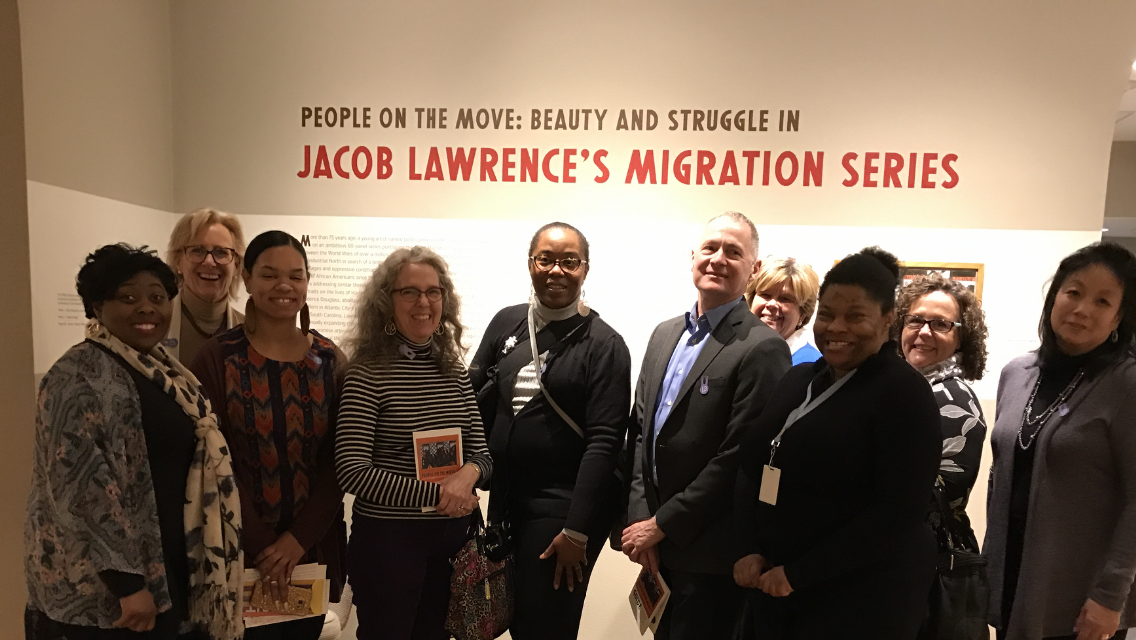